Karl's is an Authorized dealer of Aga cooking appliances with seven retail stores serving NJ and an ecommerce website shipping nationwide. We offer what we feel is the best service in the major appliance industry as well as a low price guarantee on Aga products.

Aga offers a wide selection of home appliances from dishwashers, range hoods, and refrigeration of all types provided by sister company Marvel Refrigeration including full size french door, under counter wine storage, beverage centers, and drawers. But Aga is best known for the cooking appliances and for good reason - the quality and style are unmistakeable.

Aga offers 2 major types of ranges - the traditional ranges and the cookers. The traditional ranges are offered in multiple series including Legacy, Pro+ (called Pro Plus), and Six Four. These units are traditional in that they are they offer ovens and burners that function in a "normal" fashion using direct heat to cook - but are anything but boring when it comes to the style and multiple color options.

The other main type is referred to as the "Cookers" which include the Heat Storage Cookers and the Companion. These units use a proven design that has been in use for over 80 years in which the units are constantly on, never turning off. At the heart of the Aga Cooker is cast iron - a metal that is reknowed for holding precise temperatures. The Cooker is always ready to cook - no need wasting time for the oven to preheat - and the effective insulation minimizes fuel consumption. This type of cooking is referred to as radiant cooking and is a much gentler cooking process than the fierce direct heat of today's cooking appliances. It is this consistent radiant heat that provides the excellent cooking results locking in juices, flavor, and nutrients.

Most people associate the name Aga with good food and fine living. And although it's often thought of as quintessentially British, the Aga actually began life in Sweden. The celebrated cooker found in 750,000 households worldwide was invented by Dr Gustav Dalen, a blind Nobel Prize-winning physicist. Appalled that his wife and their maid had to constantly tend to their old-fashioned range, Dalen set out to design a modern cooker that would look after itself. It's unlikely Dalen could have predicted that his invention would go on to be widely acclaimed as a design icon, but it has. In the year 2000, the BBC published a retrospective of the 20th Century highlighting what it considered to be the top three design icons: first was the Coca-Cola contour bottle, second was the VW Bug and third was the Aga cooker.

Over the last 80 years Aga has built on that iconic design, creating new products for the day's needs. Additions to the Aga family like dual fuel and electric cooking products, as well as refrigeration, have brought us a long way from Dalen's first cooker in 1922, but close to our heritage 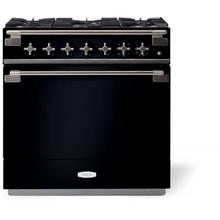 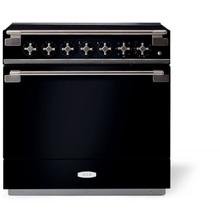 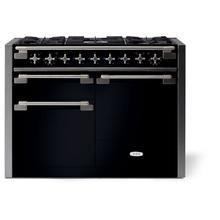 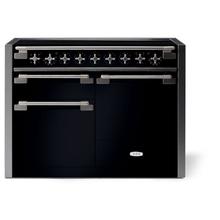 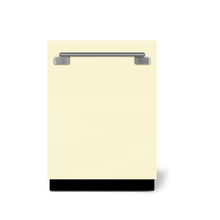 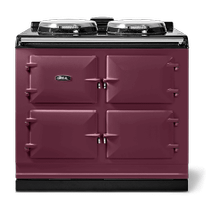 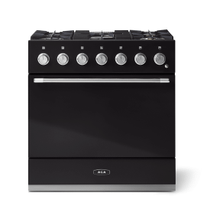 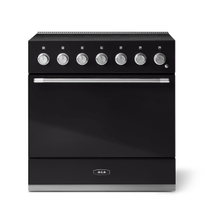 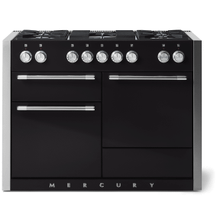 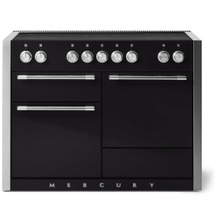 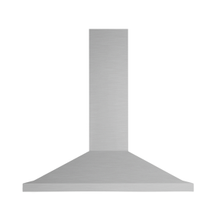 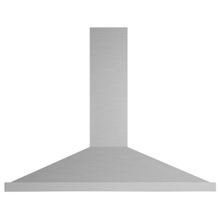