Karl's Appliance, operating seven appliance stores in New Jersey, is an authorized dealer of Peerless Premier range and ovens. Premier offers a wide selection of electric and gas ranges in a variety of sizes and styles. In fact, if you are looking for a 20 inch, 24 inch, or 36 inch natural or LP gas range Premier may very well be your best choice in terms of quality and price. From pilot light to electronic ignition (also referred to as spark ignition), open burners to sealed burners, coil top electric to smoothtop electric, standard series to the stylish Pro Series - Peerless Premier Appliance Company has the range for you. Once you find the range that meets your needs let Karl's Appliance Stores handle the rest!

Peerless-Premier Appliance Co. is the result of a merger by two compatible manufacturers of gas and electric ranges and the acquisition of segments of two other range companies.

Peerless Enamel Products Company was organized in 1928 to answer the demand for porcelain enamel by the numerous stove companies then located in the Belleville, Illinois area. The highly efficient operation soon led to the stamping of range parts and the addition of a tool and die shop. Assembly lines were later added as Peerless began to build modern gas and electric ranges for private label accounts.

A new era began in November 1975 when Peerless acquired all capital stock of Premier. Premier functioned as a wholly owned subsidiary of Peerless until January of 1982, when the two companies consolidated to form the Peerless-Premier Appliance Co.

The resulting growth allowed the manufacturing facilities and tooling of Eagle Range to be purchased in 1981. The expansion was a natural with the two manufacturing plants located immediately adjacent to one another.

As more consolidations took place in the appliance industry for greater efficiencies, Peerless-Premier purchased the sales division of Orbon Appliance Corporation in 1985. The company marketed ranges under the Premier, Eagle, Modern Chef, Mark Royal and Heritage by Orbon labels as well as several private brands. In 1986 the company was sold to a group of private investors and it continues to function as one of the few remaining independent range manufacturers in the United States.

In 1990 the company acquired assets of Top Shelf and began manufacturing the exclusive accessory for convenient location of a microwave oven on 20", 24" and 30" ranges.

Capitalizing on the trend toward professional style ranges, two Premier Pro Series stainless steel models, a 24" and 30", were introduced during the fall of 2000. Following the successful launching of these two models, the company expanded the Pro Series line with a 36" six burner in early 2001.

Today, Peerless-Premier is a complete manufacturer, designing and making its own tools and dies, stamping parts and applying porcelain enamel to the raw steel parts and then assembling those parts into modern gas and electric ranges in 20", 24", 30"and 36"widths. The facilities are housed under one roof, taking up an area of two square blocks in the city of Belleville, Illinois.

The Belleville area has long been known for the skill and craftsmanship of its workers. We have dedicated ourselves to the tradition of providing quality and value combined with conscientious service to our customers. 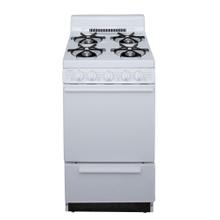 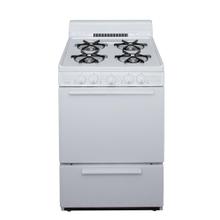 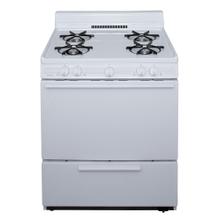 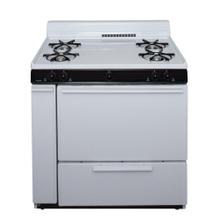 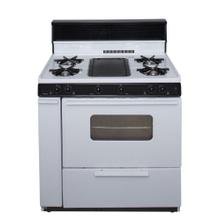 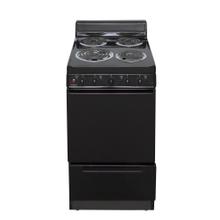 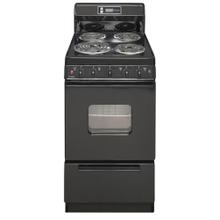 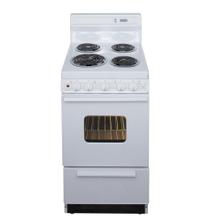 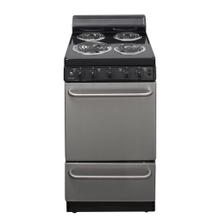 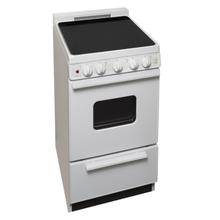